AUGMENTED REALITY IS THE FUTURE. EXPERIENCE IT TODAY.

Bring an advert in a magazine to life. Watch in amazement as a 3D house pops up from an interior design magazine or architecture brochure. Attract customers by demonstrating interaction or animation and trying out a variety of colors and patterns.

Test the limits of your imagination. 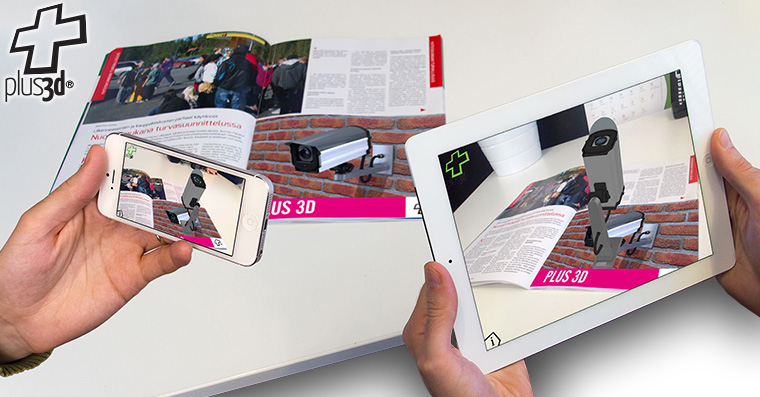 PLUS3D™ is ready to use app.

We can add your product to Plus3D™ app. You do not need to publish your own app to all platforms Functionalities can be added to products through animation. Plus3D™ is free to download from app stores.

Augmented reality in a nutshell

Make an appointment 020 730 4970 ja and come in to visit our office in Helsinki. Augmented reality must be experienced and seen with your own eyes. After that, the world is no longer the same. Let’s brainstorm a augmented reality show that will stop customers in trade shows and product demonstrations. Let’s bring new dimensions in marketing or something else unprecedented.

By experimenting with our augmented reality applications, you will best understand the possibilities that new technology offers. Our app works on Apple and Android mobile devices. In addition, the app is also available for download for Epson BT Series smart glasses. The app is available for free download from app stores. 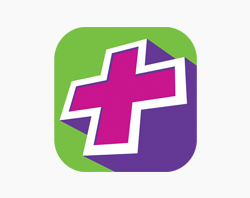 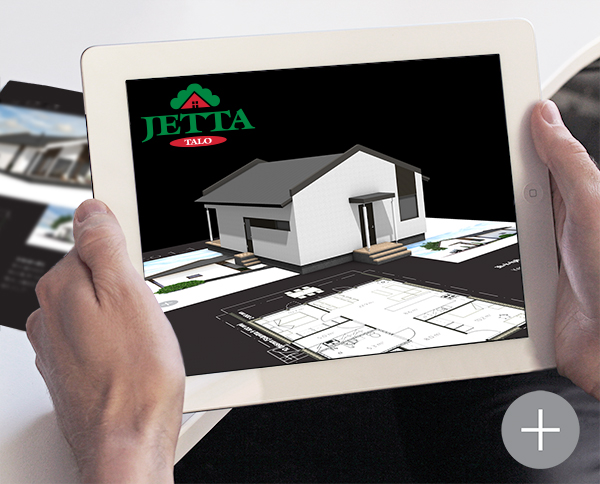 This is the first house collection catalog in finland that utilizes augmented reality.

You can download the application from App Store or Google Play in Finland. We created Funco™ house 3D visualisations, 3D rotations, an augmented reality mobile application as well as a brochure. 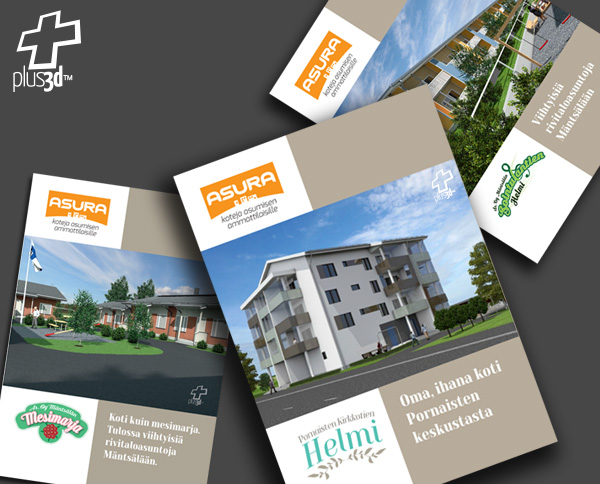 Asura uses the Plus3D™- app to show new projects in their brochures.

Augmented reality brings print-based material to life by adding a new dimension. 3D models conveniently appear from flat brochures when viewed on mobile devices. It is a great way to add value, depth and information to a prospectus.

3D visuals, 360˚ views, or even 3D-rotation of the same model can also be implemented into a website, for example. 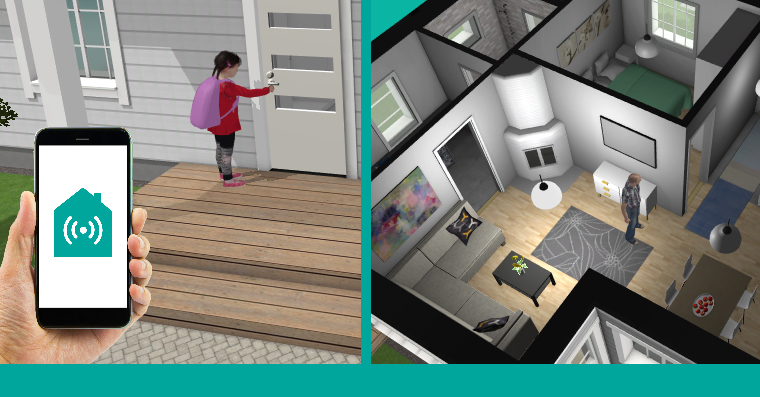 Lumon® is a balcony glazing and glass terrace pioneer. In the latest glass terrace launch, the company implemented augmented reality in brochures and advertisements to illustrate the operation of the new product. It transformed static, traditional visuals into ​​interactive, three-dimensional experiences.

What is augmented reality?

Augmented reality (AR) mixes computer generated imagery with the real world to create a composite environment. AR allows you to create engaging content and functionality which is visible on mobile devices. Advice3D specializes in providing a 3D AR experience.

Which devices can you use for augmented reality?

On a standard mobile device, smartphone or tablet with Android or Apple (iOS) operating system. Applications can be downloaded for free from various app stores. In addition to the device, you need a tag image or marker for the device to recognise and function with (Marker-based AR). It is also possible to use the surrounding environment (Markerless AR).

What is a Marker image?

The marker image is a surface that the app recognizes via your device. A 3D model attaches itself to the marker and can be viewed from different directions. The marker can be an image, a box, a cylinder or other object. It can be added for example to a presentation or as a sticker, to a wall.

Where can you use augmented reality?

There are many uses. Printed material such as catalogues and brochures are brought to life with augmented reality. Infographics, illustrative 3D animations in education, or presentation of projects for developers and architects, for example.

What is the difference between augmented reality and virtual reality?

Get in touch and we will plan something exciting and fascinating for your company!